What do people say about working with PerformTraynor?

“Chris came on board with our staff for the 2016 season. His remit was to provide quality analysis on our league and championship opponents. Our performance improved as we knew the strengths and weaknesses of our opponents in advance and could adapt our game accordingly. Chris’ excellent knowledge of the game, 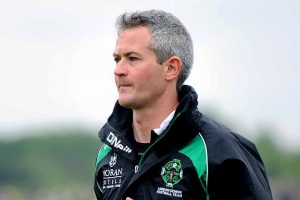 and previous experience of working with elite athletes was of particular value to myself as Manager, as was his accurate analysis. He was at all times comprehensive in his approach and his work was always on time, detailed and most importantly, engaging for our staff and players to read through and watch. The overall experience of having Chris involved with us was very beneficial to the players, the staff and myself and we hope to work with Chris again in future. I’d recommend Chris to any team or coach who wishes to improve their performance, or have analysis work done on themselves or their opponents.”

s been an invaluable part of our back room team this season. He has prepared detailed 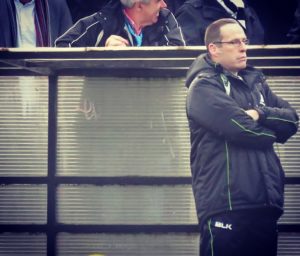 analysis of our opponents in a timely, efficient and professional manner which has allowed us to prepare better for our championship matches. We would consider using Chris on an ongoing basis especially as he expands into video analysis. I would have no problem recommending Chris to other sports teams or organisations.”

“We engaged Chris to analyse opposing teams last year. Operating at inter county level meant meeting opponents that we had little knowledge of. It was very insightful to have future opponents scouted before we got to play them later in the competition. It took a lot of guess work out of the equation and we could rely on real data to prepare for our next opponents. The players were delighted that they would not be going blind into the next game 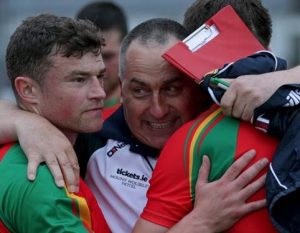 and were fully au fait with their immediate opponent and knew what to expect from the opposition. The analysis was
always relevant and while the opposition may have had personnel changes from game to game we knew exactly how they liked to set up and we could take appropriate action. It
was a really important part of our preparation and I would strongly advise any manager to utilise Chris in a similar role.” 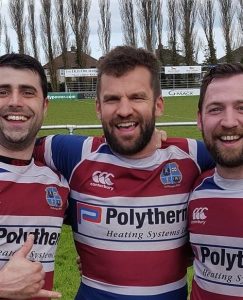 “I began working with Chris in the Summer of 2015. We met on quite a regular basis as ,despite my initial wariness toward the process, I found myself leaving our meetings more energised, motivated and eager toward my sport than I ever had been in my 16 years playing. I found myself enjoying games more, having a performance based rationale for my own game certainly helped as did my focus on certain specifics at training. The results also came and I had a very successful year on the pitch aswell, but the renewed enthusiasm and new composure in my game that I enjoyed the most. I would strongly encourage anyone in any sport to consider working with Chris. He has a great knowledge of many sports but it his ability to place a structure on your thoughts toward your game that marks him out.” 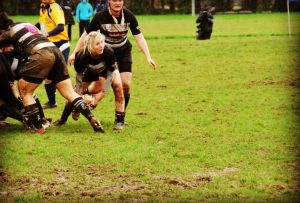 “I was lucky enough to have Chris as my rugby coach. I was just getting back into the sport and was still apprehensive about it but working with Chris not only convinced me to stay at rugby, it pushed me to take my game to the next level. Chris is extremely supportive as a coach but better than that he is dedicated to every single person on the team. His knowledge and willingness to improve the team, us as individuals and himself is second to none. He never had a problem staying late or coming early to help out a player and offer one to one coaching which hugely benefitted both our team and myself as a player. His work ethic and analysis of our games/opponents was a huge asset as we were able to adapt our game plan match to match which resulted in us making it to the league finals. Chris has a huge passion for all sports which is very rare to come across but a joy to see. I wouldn’t hesitate to recommend Chris to anyone looking to improve their game, any team looking for a great coach or someone to be an integral part of their back room/analysis team.” 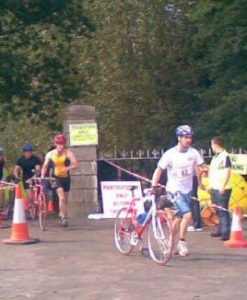 “Working with Chris pushed me to take my triathlon performance to the next level. I really benefited from the one to one coaching, Chris helped me pin point specific areas I wanted to improve and set targets I could work towards. In six months I was able to set PB times on my swim and cycle stages. I would definitely recommend PerformTraynor to any triathlete or runner looking to work on training plans, goal setting, or race motivation.”