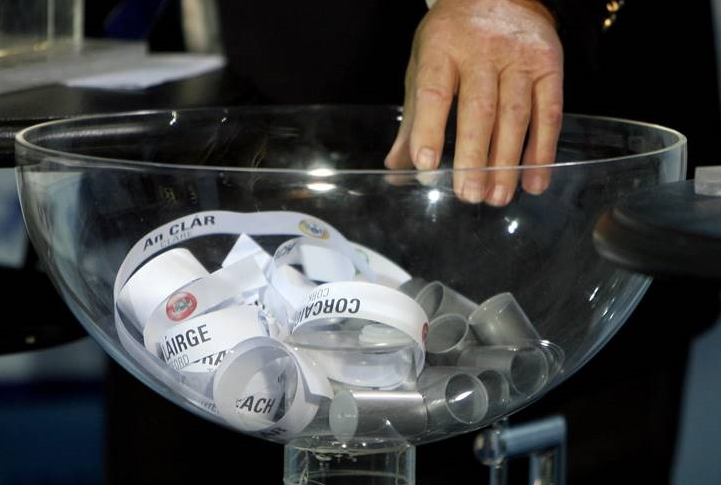 By now a lot of us are bored with this seemingly endless debate over the GAA calendar, the structure of inter-county competition and when the clubs should be let play. With the Championship back in full swing now, I wanted to get my thoughts on competition structure down on paper.

Here is how the GAA calendar could (and should) work:

Knockout competition which stands alone separate from League and Championship

If this system of competition was followed, I believe all the boxes would be ticked. Every team would have a minimum of 9 games, as they currently do. However, it’s unlikely for ANY team to have ONLY 9 games across the competitions. Division 1 teams are far more likely to progress through the Provincial and All-Ireland championship competitions. Division 2 teams have a minimum of 11 games and Division 3 teams a huge 15 games. The majority of these, but not all, would be against teams of a similar standard.

The provincial championships would be retained. The GAA is based on playing for where you’re from, and retaining a regional competition would be good I think. Counties like Meath, Cavan, Armagh, Roscommon are far more likely to set out at the start of each year with the goal of winning their province than they are to win the All-Ireland.

An open draw with no seeding would produce the fairest cup competition for the All-Ireland championship possible. Each round would throw up some great games, and the competition would not be skewed towards one of the big teams getting easily into the last 4. For example, Wicklow could draw Waterford in Round 1 and then could be drawn to play Wexford in Round 2 – winning two games would put Wicklow through to an All-Ireland quarter-final. Or, another example would be Dublin drawing Donegal in Round 1 and then if they win through get Kildare in Round 2. Just as with the FA Cup in English soccer, you’d have some huge games early on between two favourites, and some where a minnow draws one of the big fish. Each year we would have a new team or two who’d win through to the quarter or semi-final stage.

The calendar structure would have the All-Ireland final played and finished on the 1st Sunday in August. I think this is really important. It then gives from the 2nd Sunday in August onwards for every county to play their club championship. Having the rigid structure of the competitions being played in their allocated period would have big benefits for clubs too. Every county in Ireland would have a game in mid-April at the start of their provincial championship, and on the first weekend of June when the round of 32 would be played. Every clubman in the country would know at Christmas one summer fortnight period when their club championship definitely wouldn’t be played, meaning they could book a summer holiday without a club championship match appearing out of nowhere.

I’ve heard arguments for Champions League style All-Ireland championships. It’s sort of what we have now with this Super 8 stuff (rubbish!). All that happens with a league style championship is the small teams have to beat the big teams multiple times. The potential for an upset is gone. For me, the All-Ireland has to have the potential for upsets. We already have a league. Why have a second one?

I’ve also seen arguments for a ‘B’ Championship, with the top 16 teams in one championship and the bottom 16 teams in the ‘B’. I don’t personally think this idea holds water. There would still be big losses for teams in both championships. But more importantly, playing in a ‘B’ championship would hold absolutely no appeal and would do nothing for those teams at the upper end of the ‘B’. It’d do nothing to grow the game in counties like Down, Derry, Laois, or Cork in 2020 now they’ve been relegated to Division 3 of the NFL. While Portlaoise would be packed to watch Laois play Dublin, or Newry packed to watch Down play Tyrone even though a home win is unlikely, I can’t see a similar crowd in attendance to watch Portlaoise host Laois v Leitrim or Newry host Down v Wexford. No footballing county wants to see itself as inferior, those counties want the opportunity to test themselves against the best teams.

With my own vision of how the county season would work, we get the opportunity for both. Teams lower down the divisions get more games against teams at their own level, while also getting the opportunity to compete in two separate cup competitions. Teams at the higher end get three separate competitions they can go out to win with fewer opportunities to have one-sided games. And those in the middle get the best of both worlds. Having spent a lot of time thinking on it, I firmly believe this is the best structure for the intercounty scene, while also importantly giving structure and opportunity to club players.